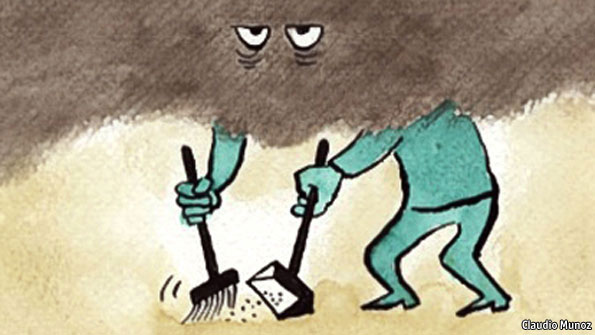 THE planet-wide industrial exhalation of previously fossilised carbon is not the only way that humans are changing the Earth's climate. There are other greenhouse gases, other atmospheric pollutants, the effects of cutting down forests, and more: together these things may contribute almost as much as carbon emissions to global warming. In the face of an international inability to put the sort of price on carbon use that would drive its emission down, an increasing number of policy wonks, and the politicians they advise, are taking a more serious look at these other factors as possible ways of controlling climate change.

Three things make these alternative approaches attractive by comparison. The first is that the emission of carbon dioxide is a fundamental part of today's industrial infrastructure. The same is not true for, say, HFC-134a, a gas with various industrial uses that delivers more than 1,000 times more warming than carbon dioxide, mass for mass. Something peripheral for which alternatives can be readily found is easier and cheaper to do without than something at the heart of industrial life.

Second, the benefits of reducing carbon-dioxide emissions can seem abstract and far-off. In contrast, reducing emissions of the sooty particles known as black carbon, which are given off by inefficient combustion in cooking fires and brick kilns, and by dodgy diesel engines, offers rapid, huge and tangible public-health benefits (see article). Controlling black carbon by giving poor people cleaner ways to burn various fuels could not only forestall a decade or two of global warming, it would also save hundreds of thousands of lives currently blighted by smoke and disease.

Third, equitable and efficient ways of reducing carbon emissions require new international agreements and new instruments of national policy. Putting these together has often proved difficult to the point of impossible: witness the UN climate talks. Sometimes the efforts have simply failed, as in America's cap-and-trade legislation. Acting on other warming agents will frequently be a more straightforward matter of adapting existing tools. For instance, HFC-134a and a whole family of related chemicals could be dealt with by extending the Montreal protocol created to protect the ozone layer from similar industrial gases. Similarly, black carbon can in many places be managed under existing clean-air regulations, as can some other climate-changing pollutants. True, the Obama administration is trying to tackle carbon dioxide in a similar way, by having the Environmental Protection Agency regulate emissions. But this, too, may fail, and even its proponents do not see it as a very attractive way forward.

Let the good be the friend of the better

As well as having charms that efforts to reduce carbon-dioxide emissions lack, these alternatives could also improve the content and prospects of other climate action. They allow people to meet in smaller venues than the vast UN shindigs. Imagine that success on some of these currently marginal climate issues came fairly quickly and easily. That could help build the trust, ambition and momentum needed to get further on deals to reduce carbon-dioxide emissions, and to find ways to finance the new energy infrastructures those reductions require, both through the UN process and by other means.

But these new types of climate action do not replace the need to reduce carbon emissions. Carbon-dioxide levels are still rising; the shadow of uncertainty and risk they cast into the future is getting deeper and longer. Carbon emitted today will continue to warm the planet for millennia, unless active measures to remove it from the atmosphere are undertaken at some later date. Reducing other short-lived sources of climate change while continuing to emit carbon will delay rises in temperature, but it will not stop them. Broadening climate action can supplement existing efforts on carbon and provide new suppleness to climate politics—both good things. But this does not change the imperative of decarbonisation. 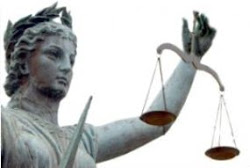